We thought it would be fun to answer questions from the Smash Hits Interview Bot….. 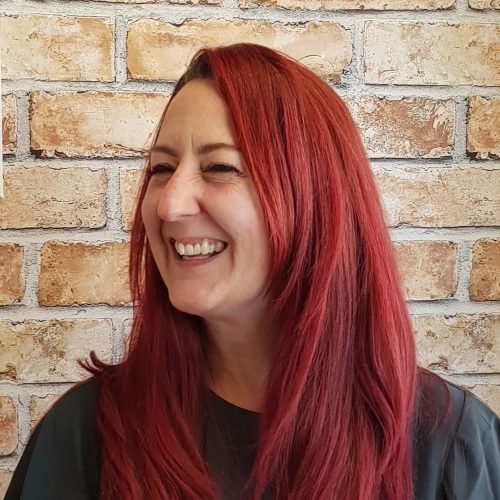 I worked in industry for 20 years before founding the barefoot accountant ltd in 2015. I qualified with CIMA in 2006, became a CIMA Member in Practice and a member of ICPA in 2015 and became a Xero silver partner in 2019.

Who do you think is the funniest person on TV?
Actual TV would have to be Phoebe Waller-Bridge. If we are including You Tube then it has to be the Too Many T’s boy

What’s the best present you’ve ever been given?
The budgie bike I got for Christmas when I was 6 or 7

Who would you like to meet dead or alive?
Kurt Cobain because he changed my life with his music

If you were an animal what would you be?
Sometimes it’s a cat, sometimes a lion, today it’s a butterfly

What music would you like at your funeral?
Long Live the Queen by Frank Turner 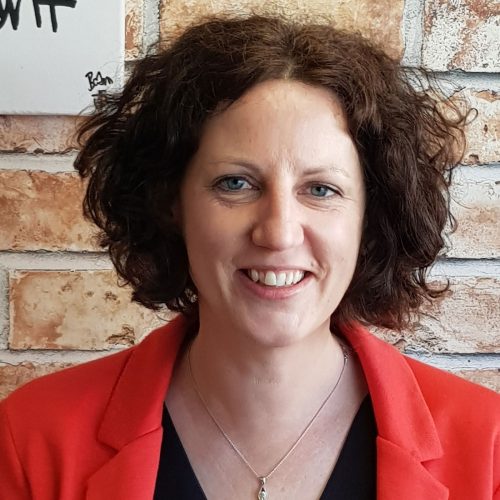 I have worked in environments from large corporate law firms to small bespoke corporate catering companies as an EA/Office Manager and discovered that small is beautiful and much more fun!  Talking to clients, setting up systems, working out sums, becoming Xero certified – I love the variety of life at the barefoot accountant!

What’s the most truly horrible thing you’ve ever worn?
Multicoloured brown culottes with a rusty coloured jumper, probably the moment I discovered that brown is not “my colour”

What is the secret of the universe?
Understanding

What colour do you think Friday is?
All the colours of the rainbow! 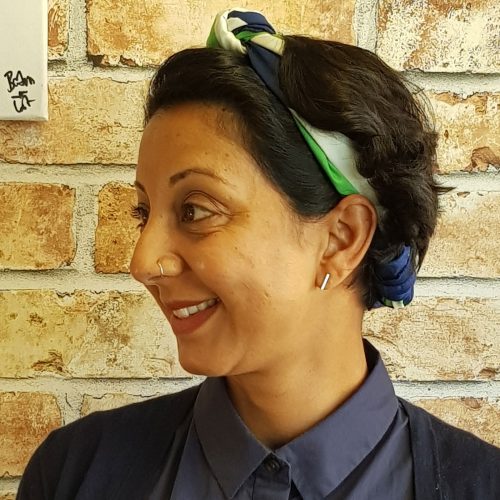 Sheetal is a CIMA qualified accountant with over 20 years industry experience covering retail, IT and financial services.

Favourite Breakfast cereal?
Granola with oatmilk (yes, I am that person!)

Who would you like to get stuck in a lift with?
A lift engineer

What is the worst job you have ever had?
As student working at Walkers factory, picking burnt crisps off a conveyor belt

Music at your funeral?
‘Do you realize?’ The Flaming lips 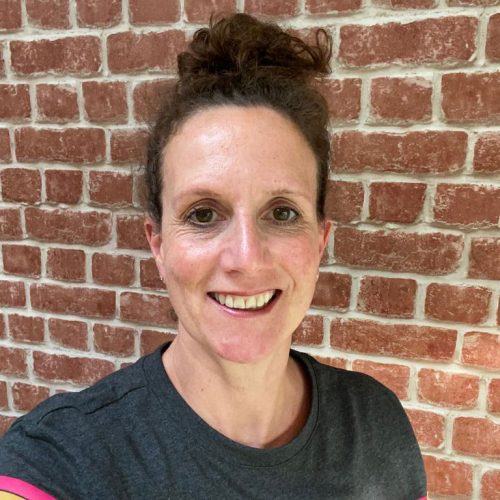 Working for 35 years (I started when I was 5!!) I’ve spent most of the time in finance of varying sectors including advertising, data innovation & recruitment… Along with a sprinkling of retail and childcare.
I love organisation, order and getting accounts neatly packaged with a bow… Everything looks better with a bow!

What’s the best holiday you’ve ever been on?
Tenerife 1996 with my sister… very late nights, lots of dancing, one or two pernods and ended up marrying the barman!

Have you snogged anyone famous?
Yes, an eighties boyband member (not Luke or Craig)

What would you do if you were invisible for the day?
I’m not saying, just in case it happens

Who do you model yourself on?
Me, I don’t know anyone else well enough

Are you frightened of growing up?
I think growing up is a choice and I’ve decided I don’t want to and my mum and dad didn’t say I had to either 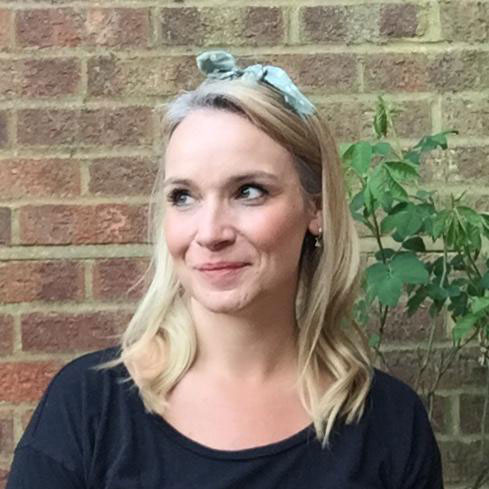 Emma comes from a mixed background of dance and administration. She has worked in various roles from arts admin, event management to press and marketing for dance houses, publishers, theatres, the ACCA and HSBC Bank as well as working as an Independent Dance Artist both as a performer and teacher.

Can you think of a rhyme about Level 42?
Level 42, my brother liked you
He had you on his wall as a framed A2

Ha! No mention of poo!

What makes you laugh?
Quite frankly many things that a grown up shouldn’t find funny

Do you like ginger nuts?
I wouldn’t say no, however they are strictly dunkers

Do you have any phobias?
I have an irrational fear of Branston Pickle and of wasps getting too near my nostrils

Have you ever committed a crime?
I once concealed a Cadbury’s Cream Egg up my school blazer sleeve. I got outside the shop, and riddled with guilt, went back in and redeposited the egg with its friends next to the Lion Bars 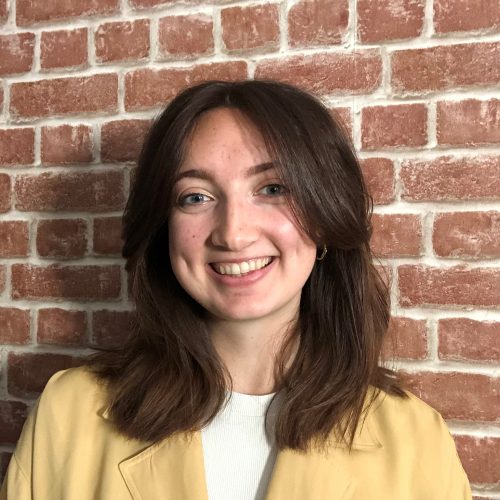 I’ve always described myself as a creative academic. I participated in & taught Musical Theatre, as well as completing a degree in Maths. I have worked in a variety of environments: hotels, offices & libraries, to name a few. I’m excited to meet all of the lovely barefoot clients!

If you were a kangaroo, what would you keep in your pouch?
A copy of The Song of Achilles & tissues for the ending

What is your favourite line from a song?
“I’ll use you as a warning sign. That if you talk enough sense, then you’ll lose your mind.” from I found by Amber Run

What was the first gig you went to?
Girls Aloud, when I was about 10 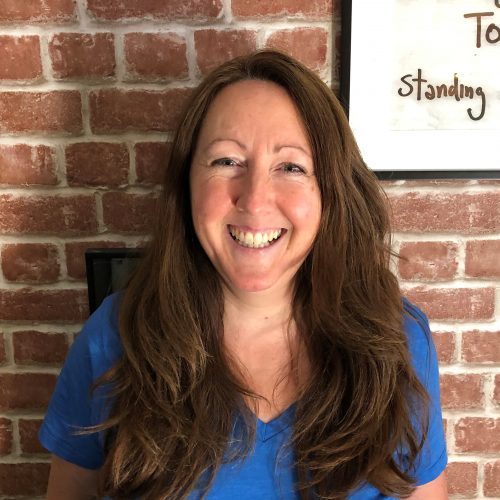 I have worn many hats, from running a petrol station to being a pilates instructor. All have included some form of bookkeeping. And now that I’m on my way to being Level 4 AAT qualified, what better place to grow than the barefoot accountant?

What’s been your best Christmas present ever?
A Woman’s Raleigh racing bike, when I was 8

What’s the most unusual place you’ve lived in?
A warehouse in Boston

What’s the first job you ever had?
Weigh potatoes… You can’t get more Irish

What was the first gig you went to?
Status Quo, with VIP backstage tickets

Sum yourself up in one word.
Evolving

© 2022 the barefoot accountant. Site by Speed of Sound